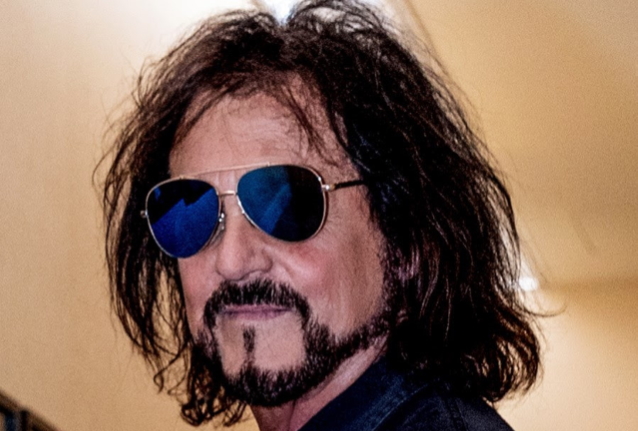 When you're a two-time Rock And Roll Hall Of Fame inductee, you don't have a lot to prove. But legendary singer-songwriter and keyboardist Gregg Rolie, who holds that rare distinction as a founding member and original lead vocalist of both SANTANA and JOURNEY, and who has also been a mainstay of RINGO STARR'S ALL-STARR BAND since 2012, demonstrates that he's at the top of his game with the release of "Sonic Ranch" (Megaforce Records), his first feature-length studio album in 18 years.

"I didn't plan on taking so long to record a new album," Rolie says. "The simple fact is, I've been working. I've been writing songs over the years, and we recorded half of them by 2013. Then I got busy touring with Ringo, and I took part in the SANTANA reunion, 'Santana IV'. Everything took time. Finally, when 'Santana IV' was done, I could get back to finishing the record."

Rolie recorded the album at several studios in Texas: RMG Studio and Arylyn Studios in Austin, and the Sonic Ranch in Tornillo (the latter of which inspired the record's title). His son, Sean, served as the main producer, with addition production handled by Chris "Frenchie" Smith and Daniel Sahad.

A wide range of Rolie's illustrious musician friends contributed to "Sonic Ranch" — among them are his onetime SANTANA mate Michael Shrieve on drums, as well as bass extraordinaire Alphonso Johnson. And he features not one, but two guitar heroes: Steve Lukather, who plays on the gutsy blues rocker "They Want It All" and the stunning album opener, "Give Me Tomorrow", and fellow JOURNEY alum Neal Schon, who appears on the soulful ballad "Breaking My Heart" and the sinuous groover "Lift Me Up".

"Sonic Ranch"'s first single is "What About Love". The thunderous sing-along epic sees Sean Rolie displaying his own formidable guitar chops. "The song inspired by Ringo Starr and his message of peace and love," Rolie explains. "I had started writing it, and I would and play around with it at soundchecks with Ringo. It sounded really good, so I took it home, found the bassline, and Sean produced and engineered it. There's 15 lead vocals on it. Sean played the guitar solo and said, 'It's a little out of tune.' I said, 'It's perfectly out of tune. Let's go!' He's such a great player."

Rolie wrote all of the 13 tracks on the album, with the exception of "They Want It All", which he penned with Andre Pessis and Kevin Chalfont, and the piano-driven show stopper "Look Into The Future", which he co-wrote with Diane Valory and Neal Schon — the song originally appeared on JOURNEY's album of the same name in 1976. "I always liked that track and was waiting for a chance to re-arrange it and record my own version of it," he says.

In addition, Rolie re-imagines Elvis Presley's classic "Don't Be Cruel" as a mid-tempo gospel tune, and his spine-tingling vocal performance would draw a nod of approval from the King. "I used to play it in the same manner for encores with my quartet, and it always went over beautifully, so I decided to end the record with it," Rolie says. "I've got the same group of guys on it — Alan Haynes on guitar, drummer Ron Wikso and bassist Sticky Lopez."

"I'm pretty fortunate to have such good friends who are also some of the best musicians on earth," says Rolie. "These songs mean a lot to me, and I'm very proud to be putting them out. To have such amazing players helping me to make them a reality is an amazing thing. The album wouldn't have turned out so well without them."

"What About Love" can be streamed at Spotify. 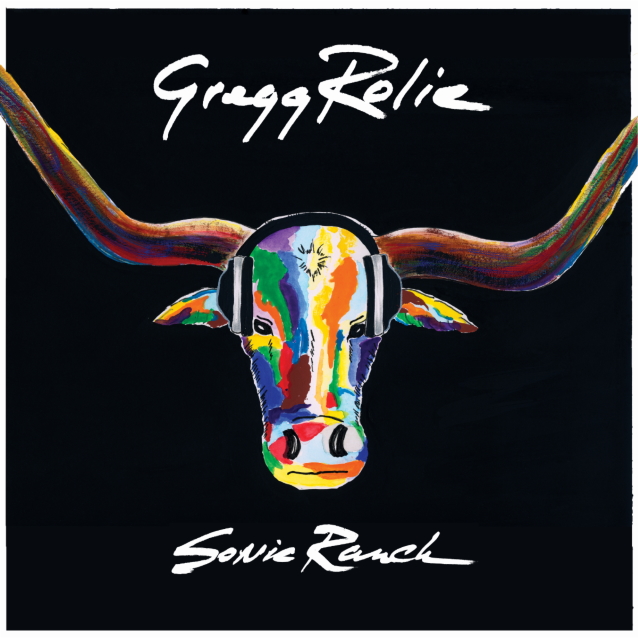