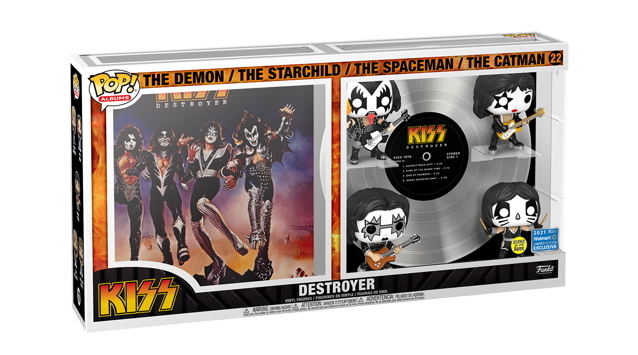 Funko is celebrating hard rock music and the 45th anniversary of the release of KISS's "Destroyer" with an exclusive Deluxe Pop! Album.

Never forget the iconic album by collecting this Deluxe Pop! Album "Destroyer", which features each of the KISS bandmembers as Pop! figures and the album cover art packaged together in a protective hardcase that can be hung on a wall.

Pop! The Demon, Pop! The Starchild, Pop! The Spaceman, and Pop! The Catman are ready to rock in your music collection. Vinyl figures are approximately four inches tall. Approximate dimensions of the protective case: 23.5"W x 12.25"H x 3.75"D.

Please note: Pop! Deluxe Album does not include a playable vinyl record.

Pre-order at this location.

Celebrating its 45 anniversary, "Destroyer" was originally released in 1976 and is considered to be one of the quintessential KISS albums. It is the band's first album to sell one million copies in its first year and holds the title of being their all-time best-selling studio album. Packed with concert staples and KISS Army favorites, including "Detroit Rock City", "Shout It Out Loud", "God Of Thunder" and "Beth", on November 19, 2021 UMe released "KISS – Destroyer 45th" in the form of a Super Deluxe 4-CD + Blu-ray audio box set as well as on standard double black vinyl and limited edition yellow and red double colored vinyl, 2-CD set and digital.

For the recording of "Destroyer", Bob Ezrin was brought in as KISS's new producer, helping the band reach new levels, both sonically and creatively. The album also showed the band's growth as musicians and songwriters, experimenting with new sounds which came in the form of the softer side of songs like "Do You Love Me?" , and songs heavy with orchestral arrangements including "Great Expectations" and "Beth". Following the breakthrough success of 1975's No. 9 Billboard-charting "Alive!", "Destroyer" was the KISS album that brought them to the forefront of the mainstream and transformed them into global rock icons. For its anniversary, UMe celebrates this seminal album's legacy with a staggering amount of bonus material. 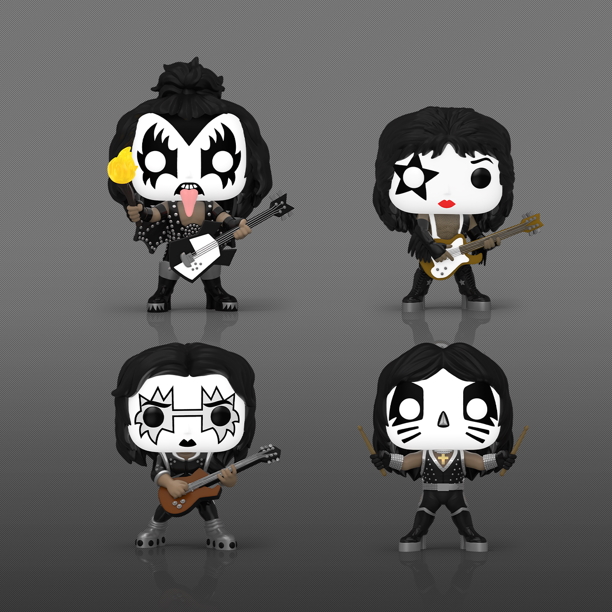 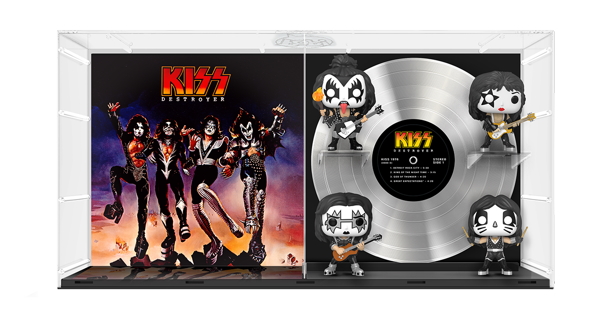