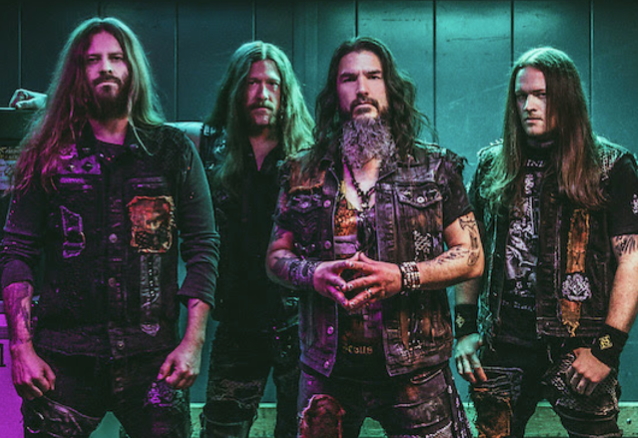 MACHINE HEAD has just released a new three-song single, "Arrows In Words From The Sky". Featuring the tracks "Become The Firestorm", "Rotten" and "Arrows In Words From The Sky", the effort was recorded at Sharkbite Studios in Oakland, California. Joining MACHINE HEAD frontman Robb Flynn and bassist Jared MacEachern during the sessions were drummer Navene Koperweiss (ENTHEOS, WHITECHAPEL, ANIMALS AS LEADERS) and producer Zack Ohren.

Written against the backdrop of a once-in-a-century pandemic and the long and painful death of Flynn's mother, these three songs represent one of the darkest chapters in MACHINE HEAD history.

And while the blistering opening track "Become The Firestorm" seethes with an apocalyptic anger, the single closes with one of the most transcending songs in the MH arsenal in title track, "Arrows In Words From The Sky".

Flynn said: "The lyrics to these songs took to me places inside I didn't want to go, from the bile and negativity on 'Rotten' to nothing-will-beat-me-down fury of 'Become The Firestorm', to the title track 'Arrows...' being one of the saddest songs I've ever written, yet somehow has the power to lift me up out of what was a very dark time in my life.

"My hope is that by sharing these dark experiences with the Head Cases of the world, it can save someone else out of that same dark place.

"These three songs represent MACHINE HEAD better than anything I could ever try to explain. The way these songs grew and took shape over time tells us our future is more exciting than even we would like to admit. Being able to corral all the chaos, pain, confusion, and, yes, hope into music has never made me feel more alive. These songs will hopefully do the same for you. After all, that's who they were written for."

In November, MACHINE HEAD released a new single, "My Hands Are Empty", via Nuclear Blast. The song marked the first musical collaboration between Flynn and original "Burn My Eyes" guitarist Logan Mader in 24 years.

"My Hands Are Empty" was just one in a line of singles to be released by MACHINE HEAD, which issued "Do Or Die" in October 2019, "Circle The Drain" in February 2020, and the two-song digital single "Civil Unrest", consisting of "Stop The Bleeding" and "Bulletproof", in June 2020. "Stop The Bleeding" featured guest vocals from KILLSWITCH ENGAGE frontman Jesse Leach, and was written and recorded just days after the murders of George Floyd and Ahmaud Arbery.

On Thursday (June 10), MACHINE HEAD announced that it was abandoning plans to resume its "Burn My Eyes" 25th-anniversary tour now that the pandemic is slowing down.

Last July, MACHINE HEAD canceled its previously announced rescheduled 2020 tour dates for Europe and Australia due to the coronavirus crisis which was sweeping the globe. At the time, it was assumed that those shows would finally happen once the band was able to return to the road.

Flynn said that the "Burn My Eyes" tour, which saw him and MacEachern play the band's classic debut album in its entirety for the first time ever, with original "Burn My Eyes"-era drummer Chris Kontos and Mader joining in, would not pick up at such a time as MACHINE HEAD can continue touring. Flynn also confirmed that MacEachern is still a member of MACHINE HEAD alongside new recruits, guitarist Wacław "Vogg" Kiełtyka (DECAPITATED) and British drummer Matt Alston (DEVILMENT, EASTERN FRONT), all of whom also performed on the "Burn My Eyes" 25th-anniversary tour. 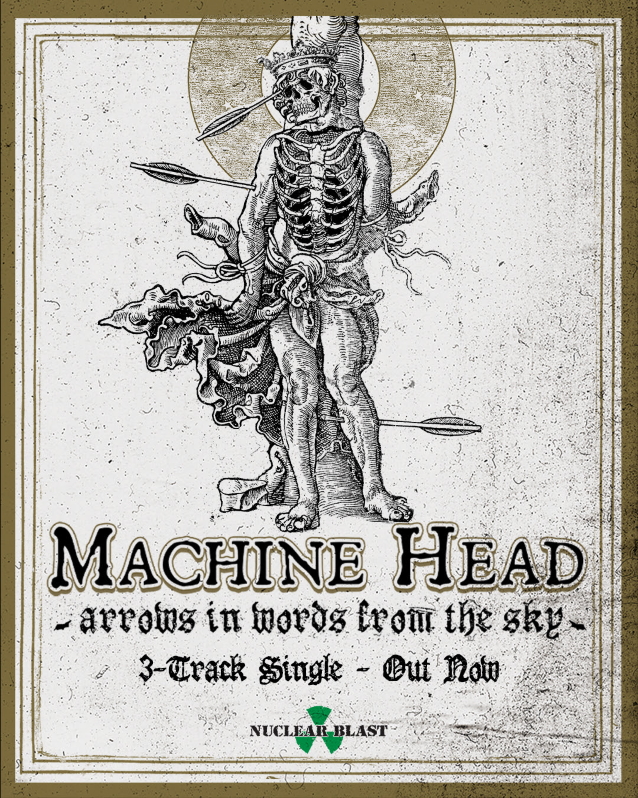 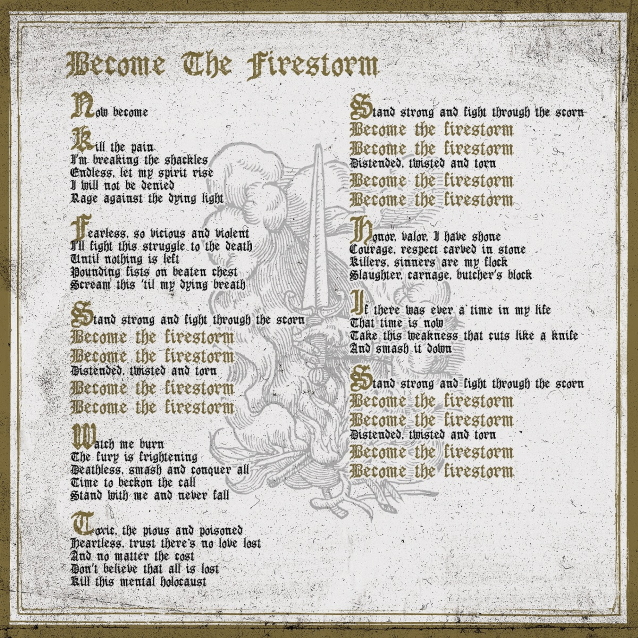 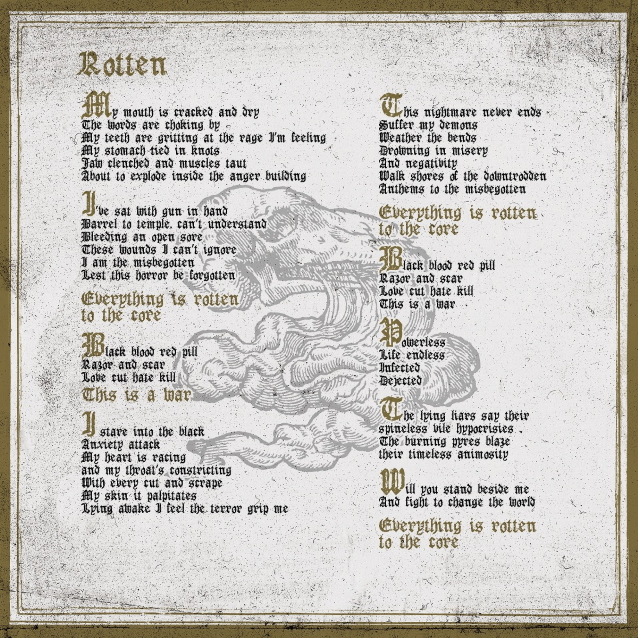 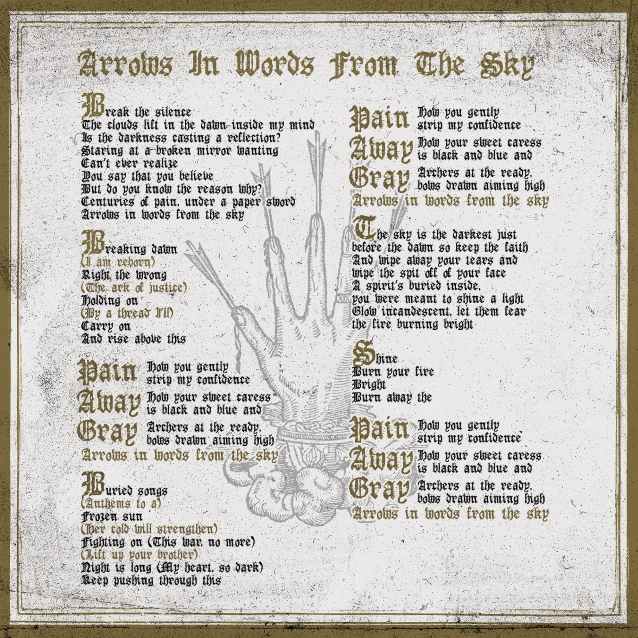