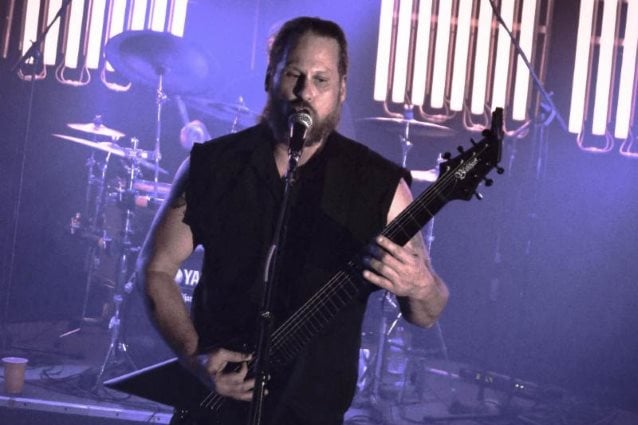 01. Orders Of The Horde
02. Headless Men Can No Longer Speak
03. Judgement, The Hammer
04. For Glory Or Infamy
05. The Dawning Inquisition
06. Heedless Servant
07. Carnage Of The Pious
08. Grey Eminence
09. Fair And Final Warning

The cover artwork for the CD can be seen below.

Said Tucker: "I am extremely excited for the release of 'The Grey Eminence'. I feel that this album is one of the best things that I have ever been a part of! Erik Rutan did an amazing job on the production and the songs speak for themselves!"

Rutan added: "Recording with Steve and the guys on the new WARFATHER album has been fantastic! It has been a blast to be working on this monster album in the studio once again with my great friend and former bandmate. The songs are heavy as hell and just outright awesome. We have some great tones and performances."

WARFATHER saw Tucker back to fronting a death metal outfit after over a decade since his departure from MORBID ANGEL, and over two years since his participation as a vocalist and writer in the well-received Nader Sadek project.

Tucker said: "WARFATHER is more than just a metal band; it is a belief system and a meeting of the minds, the ones that can see what is truly happening in the times we are living in. [It] is a warning to the eyes that choose to be blind, and a call to arms to the minds that do feel the coming changes. It is pure blackened, apocalyptic death metal."

MORBID ANGEL guitarist Trey Azagthoth announced a year ago that the band had reunited with Steve Tucker and that they were working on material for the group's next record. 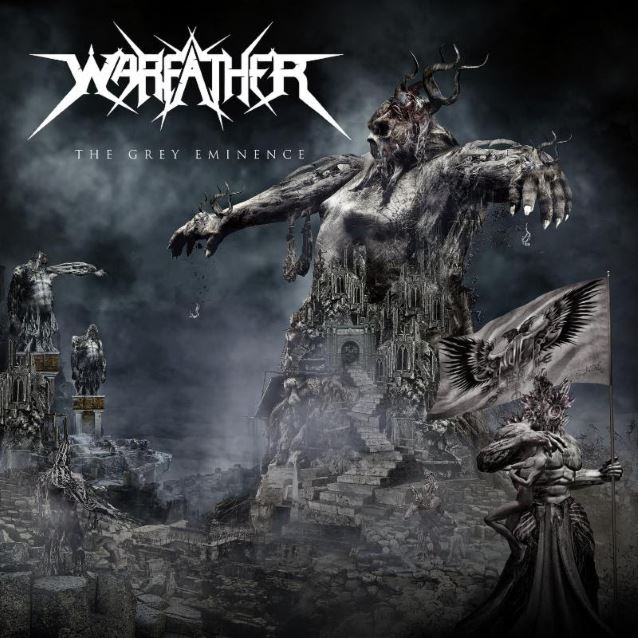 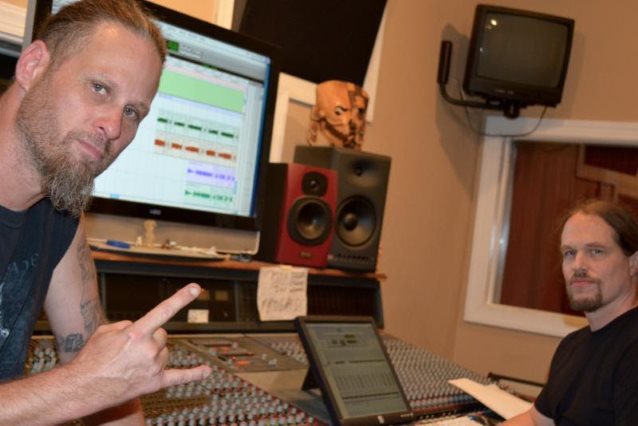