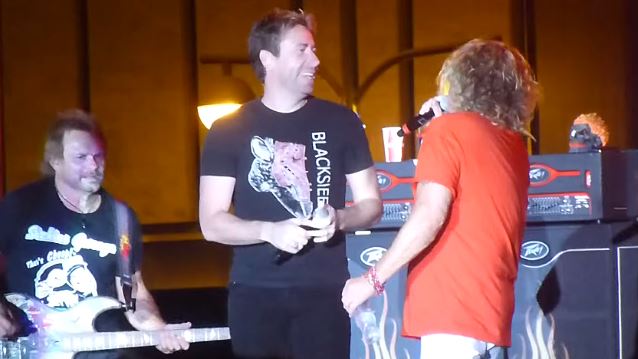 Kroeger's personal life did make headlines recently when it was reported that his year-old marriage to singer Avril Lavigne was on the rocks. Kroeger has not commented officially on the rumors.