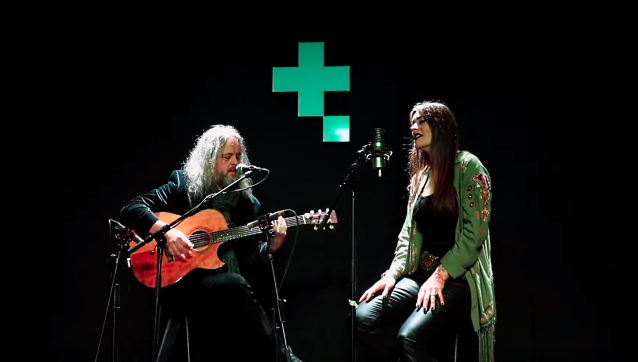 NIGHTWISH's new album, "Human. :II: Nature.", will be released on April 10 via Nuclear Blast. The long-awaited follow-up to 2015's "Endless Forms Most Beautiful" is a double album containing nine tracks on the main CD and one long track, divided into eight chapters on CD 2.