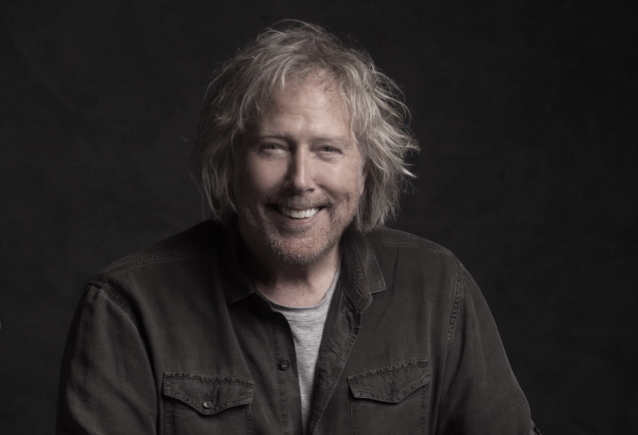 Hugh Syme, a legendary artist renowned for creating iconic album covers and artwork for rock legends including RUSH, DREAM THEATER, AEROSMITH, QUEENSRŸCHE, IRON MAIDEN, BON JOVI, ALICE COOPER and WHITESNAKE, will open a new exhibit in Texas at Austin's Ao5 Gallery. The exhibit, which will include more than 20 of Syme's works, will open with a collector's VIP event on June 25 for fans to meet Syme and have works signed.

The longtime partnership between Syme and Rock And Roll Hall Of Fame inductee RUSH began in 1975 with the creation of artwork for album "Caress Of Steel" and also has included the band's iconic Starman logo.

"From the first time Hugh and I met, we shared a level of communication that would sustain us through all the years of discussing art," wrote late RUSH drummer Neil Peart in the foreword to Syme's best-selling "Art Of Rush" book. "We had the same values and tastes in images and design, and simply spoke the same language."

Syme's focus on visual art inspired by music grew out of his own work as an accomplished musician, having appeared on albums by TILES, Jim McCarty of THE YARDBIRDS, THE IAN THOMAS BAND, and, of course, RUSH. Syme co-hosts the "Music Buzzz" podcast with musician Dane Clark, who has served as the drummer for Rock And Roll Hall Of Fame inductee John Mellencamp since 1996, and award-winning entertainment executive Andy Wilson.

The accolades for Syme's inspired work in music includes numerous Juno awards — the Canadian equivalent of the Grammys — and an induction into the Album Cover Hall Of Fame. Beyond his work in music, Syme's celebrated for creations in other media, such as books, film and advertising.

The exhibit, which runs June 26 through the end of July, will include a selection of Syme's best-known works, as well as a large assortment of original artwork never previously seen. All artwork will be available for purchase online at Ao5gallery.com, and the gallery will continue to include an ongoing assortment of more than 30 works by Syme following the exhibit's end.

VIP event: 7-9 p.m. on Friday, June 25. Admission $50. Includes limited-edition signed print of "Waiting." Syme, who will meet one-on-one with attendees, will also autograph one personal item each. Tickets limited to 50 people with hors d'oeuvres and drinks to be served. 3005 South Lamar Boulevard. Purchase tickets at Ao5gallery.com.

Ongoing exhibit hours: Ao5 Gallery is open 10 a.m. to 6 p.m. Mondays, Thursdays, Fridays and Saturdays, as well as noon to 5 p.m. Sundays. The gallery is open by appointment on Tuesdays and Wednesdays. 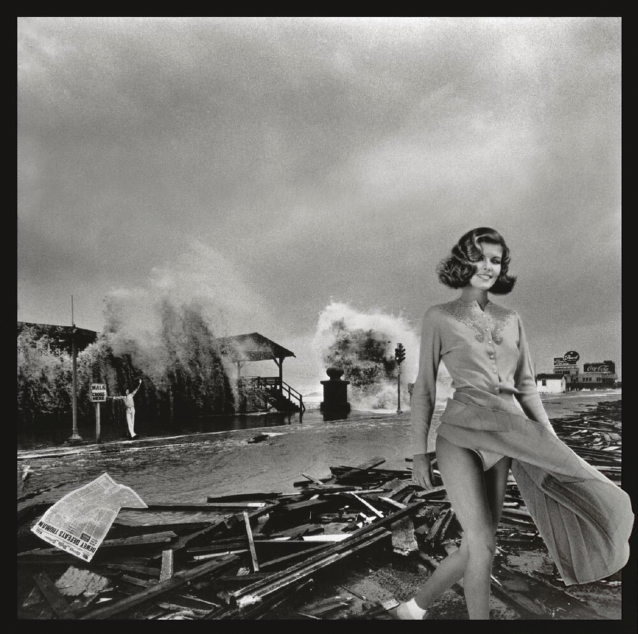 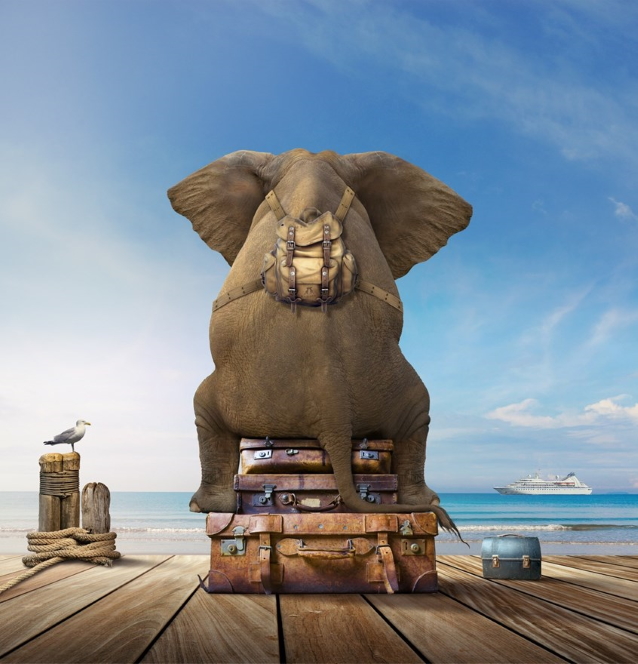 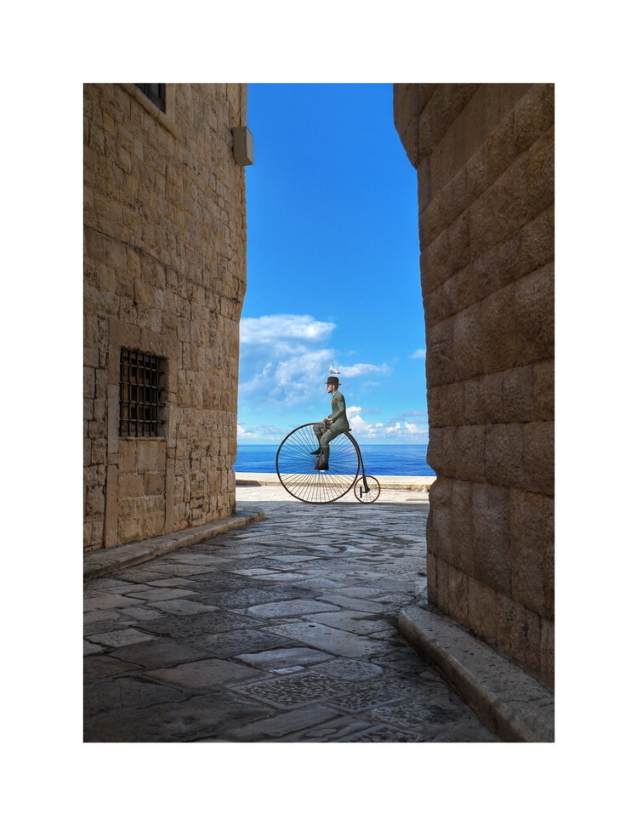 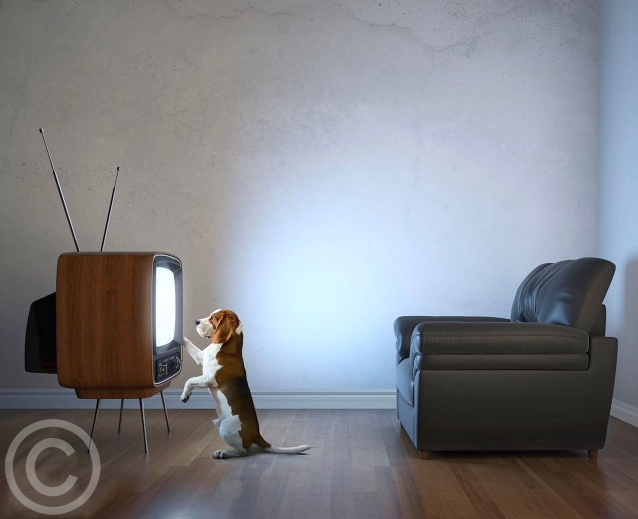