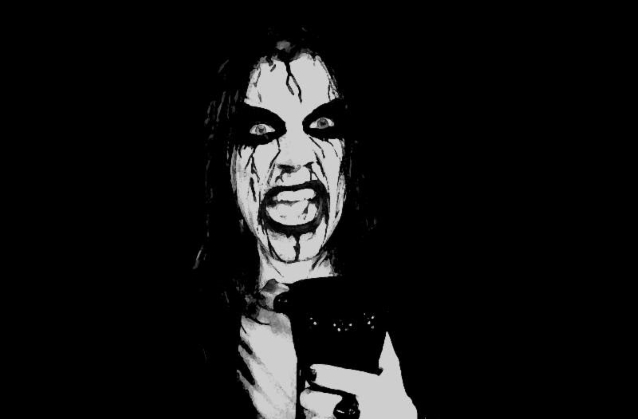 The Summoner (London May) is a black metal demon rocker, but that's just his day job. He works a nine-to-five like every other average Joe — or in his case, average ghoul — and becomes increasingly disillusioned by life's daily grind. Yearning to be more than a mere weapon wielded for evil, The Summoner sets his sights on his true passion: flipping houses. It's a struggle at first, but when an attack from a vicious gang of competing realtors forces him to embrace his intrinsic powers of destruction, The Summoner gains the confidence necessary to achieve his dreams.

"Brutal Realty, Inc." will see release this summer. Watch for the official trailer, film festival announcements, and further info in the weeks to come. 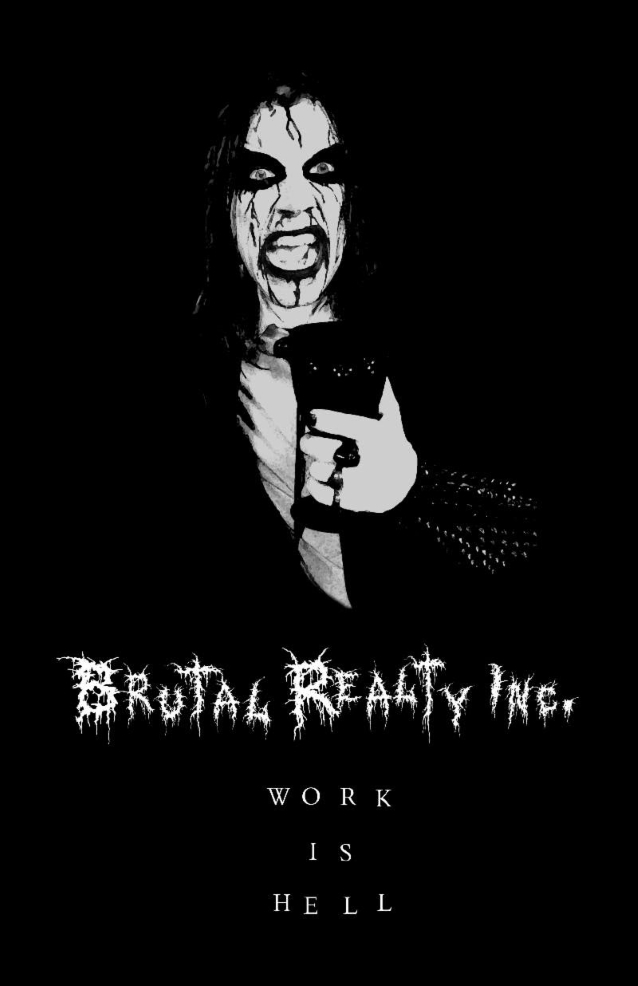