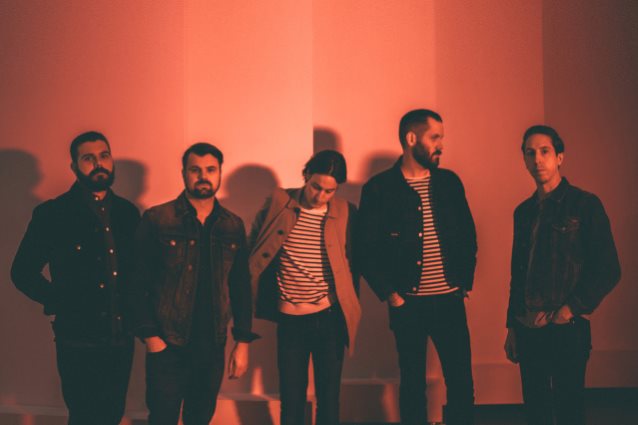 "Dead Reflection" is SILVERSTEIN's eighth full-length and it takes all of the band's strengths — pummeling riffs, explosive dynamic shifts, and hugely anthemic choruses — and ramps up their intensity, demonstrating exactly why SILVERSTEIN remain at the top of their game over 17 years into their career. "Lost Positives" is a perfect representation of SILVERSTEIN in 2017; its explosive guitar work and massive chorus are clearly the product of a band that challenges themselves to evolve and create their best material with every release.

Just like the music on "Dead Reflection", the album's lyrical vulnerability has also been taken to a new level. SILVERSTEIN vocalist Shane Told has always been a master of taking his darkest times and channeling them into compelling songwriting, and "Dead Reflection" finds the singer documenting his most troubled year. The tumultuous end of a long relationship sent Told into a self-destructive spiral that left him isolated and forced to confront who he truly was. In the end it was SILVERSTEIN, the one constant in Told's life, that brought him back from the brink. Told threw everything into the band's new album as it became a sort of "what-if?" version of his life, a cautionary tale urging listeners to find out what really matters and challenge their own masks before it's too late.

SILVERSTEIN will be hitting the ground running with a massive run of tour dates to support "Dead Reflection", including performing on the entirety of the Vans Warped Tour in North America and a lengthy run of European shows. 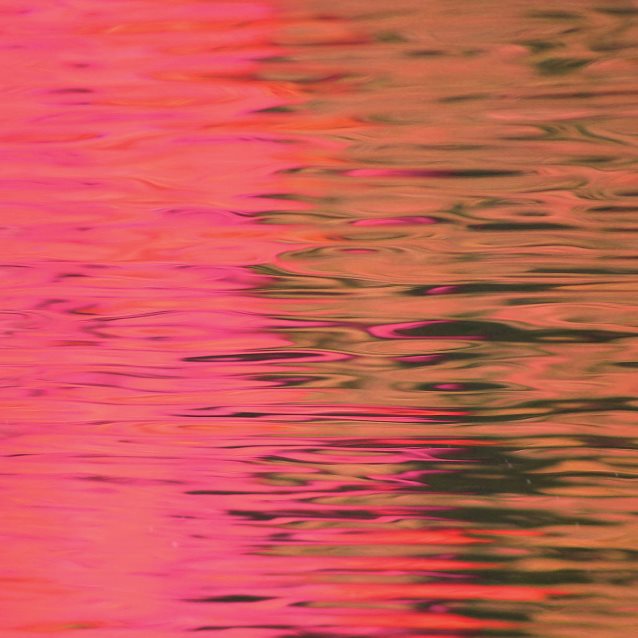