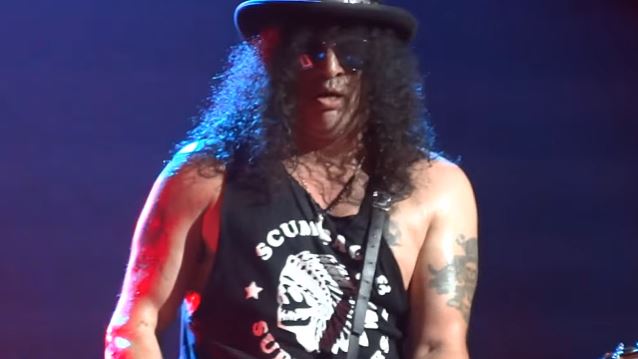 The Grammy Foundation and Grammy Museum are partnering on September 1 to celebrate the life and legacy of B.B. King, 15-time Grammy-winning rhythm and blues singer. Titled "Icon: The Life And Legacy Of B.B. King", the live tribute, sponsored in part by Gibson USA, will include performances by multi-Grammy winners Keb' Mo', Derek Trucks and Jimmie Vaughan; Grammy winners Slash and Susan Tedeschi; Grammy nominees Joe Bonamassa and Kenny Wayne Shepherd; and blues guitarist Joe Louis Walker. The show's music director will be Jimmy Vivino of the "Conan" show. He will be joined by the BASIC CABLE BAND, who will serve as the house band for the evening. Scott Goldman, vice president of the Grammy Foundation, will be the evening's host.

In addition to live tribute performances and storytelling by artists influenced by King's music, a pre-event VIP reception will be held at the Wallis Annenberg Center for the Performing Arts in Beverly Hills, California.

"This evening marks a unique collaboration between the Grammy Foundation and Grammy Museum, and it serves to showcase these charities founded by The Recording Academy that share a mission of preserving music's legacy and presenting it to a wide range of audiences," said Neil Portnow, president/CEO of The Recording Academy and the Grammy Foundation, and board chair of the Grammy Museum. "This event is designed to be an annual fundraiser in honor of a music icon that will invite the public to enjoy tribute performances by an array of talented artists that engage, entertain, and enlighten."

"Exploring the enduring legacies of all forms of music, and the artists who created them, is a large part of our mission, and we couldn't be more thrilled to partner with the Grammy Foundation on a spectacular evening that will demonstrate our shared commitment to preserving the legacy of B.B. King," said Bob Santelli, executive director of the Grammy Museum. "We're looking forward to having this amazing lineup of artists join us for a night that will introduce, or reintroduce, hundreds of music fans to the legacy of the King Of The Blues."

Proceeds raised from "Icon: The Life And Legacy Of B.B. King" will support the initiatives of the Grammy Foundation and Grammy Museum, two charitable organizations of The Recording Academy.

Referred to as the King Of The Blues, King released more than 50 albums since he began recording in the 1940s, creating classics such as "3 O'Clock Blues", "You Don't Know Me" and "The Thrill Is Gone", among many others. King was inducted into the Blues Foundation Hall Of Fame in 1980 and the Rock And Roll Hall Of Fame In 1987. He received The Recording Academy's Lifetime Achievement Award in 1987, has had four recordings inducted into the Grammy Hall Of Fame, and he received honorary doctorates from several universities and music colleges. King has inspired a variety of artists through the years, including Bonamassa, Elvis Costello, Robert Cray, J.J. Cale, John Mayer, Delbert McClinton, Jimmy Page, Diane Schuur, Slash, Tedeschi and Vaughan, several of whom will perform at the concert.

The Wallis Annenberg Center for the Performing Arts is located at 9390 N. Santa Monica Blvd., Beverly Hills, California, 90210. The red-carpet portion of the evening will take place from 5:30 p.m. until 6:30 p.m., the reception from 6:30 p.m. until 8 p.m., and the show will begin at 8 p.m. The attire is business casual, and ticket prices are $250 for admission to the reception and show, $100 for the show only, and $50 for mezzanine seating. Tickets can be purchased here. 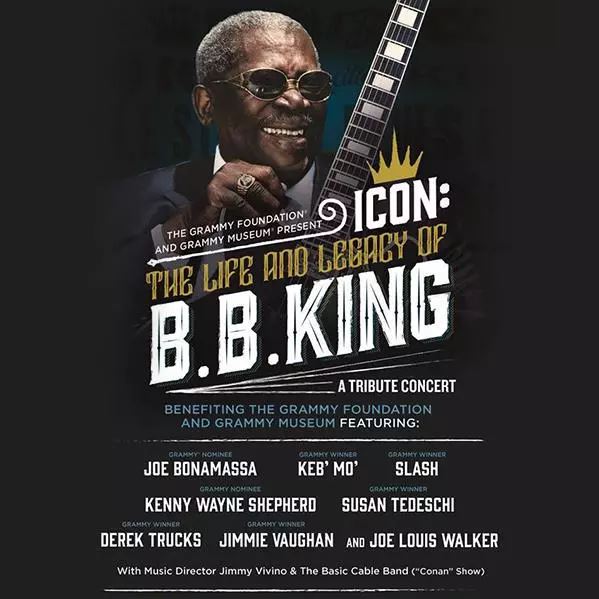