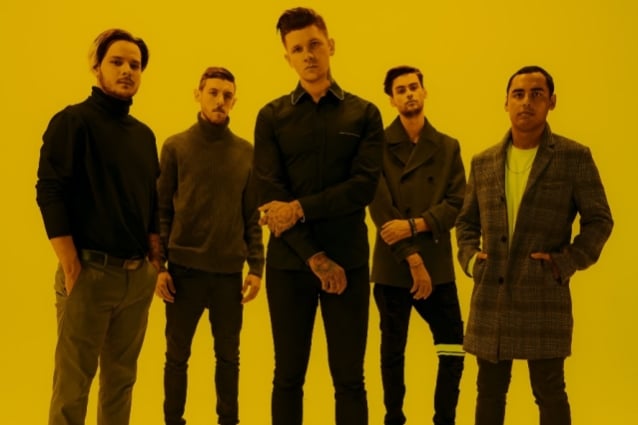 "'Prayers' seemed like the best single to lead with from the upcoming LP," says McAndrew, the runner-up on Season 7 of NBC's smash hit "The Voice". "It's flashy, upbeat, and comes in swinging."

He continues: "There are so many different vibes on the album that it would be impossible to pick one that represents the record as a whole, but 'Prayers' is one of our favorites. It's a song about being in a relationship with someone that's going off the rails."

SLAVES are gearing up to release a new album in 2020. More information will be made available soon.