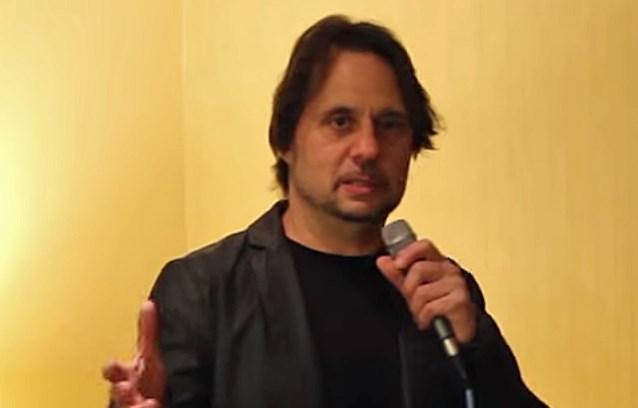 Lombardo is a pioneer of speed metal drumming. In the beginning of the '80s, he massively raised the bar for speed and aggressiveness with SLAYER. The album "Reign In Blood" attained cult status, also thanks to Dave's legendary double-bass drumming. Since back then, Lombardo swears by the RUDE cymbals.

This year Paiste celebrates the 35th anniversary of the series that defines the sound of punk and metal until today. To commemorate the anniversary, Paiste collaborated with Lombardo to create the 22" RUDE Power Ride "Reign". It’s based on the original cymbal which can be heard on "Reign In Blood".

This extremely heavy ride cymbal features a cutting, metallic ping, always clear even in extreme volume situations. Its vitality supports Lombardo's preference for dynamic, agile playing. The large bell leaves nothing to be desired in terms of aggressiveness and fullness.

The raw look of the non-lathed 22" RUDE Power Ride "Reign" is a classic and underlines the lusty, brute power of the cymbal. The groove on the bell provides a shot of extra depth.

RUDEs are entirely made by hand in Switzerland from the original CuSn8 bronze using traditional methods that have remained unchanged in over half a century. 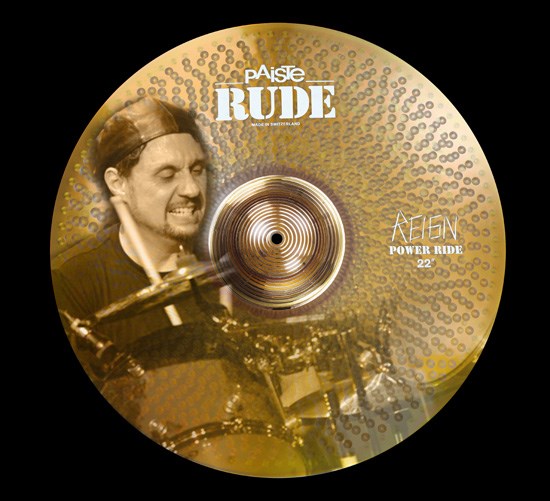 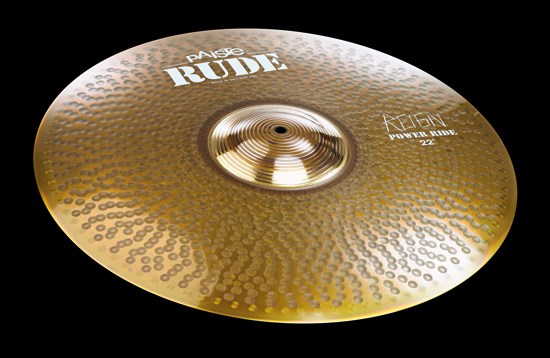