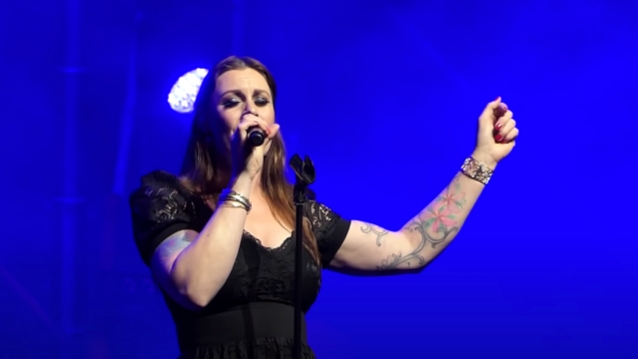 NIGHTWISH singer Floor Jansen played her first pandemic-era solo concert this past Thursday, July 15 at Het Zomertheater in 's-Hertogenbosch, Netherlands. Fan-filmed video footage of the show can be seen below.

After the concert, Floor tweeted: "Yesterday was amazing! I was able to let the wolf side of me out again and perform live again. @henkpoort kicked ass as per usual as well."

She later added: "My first live show with a crowd since covid-19 is now done. Oh how I missed this!"

Just a couple of hours until I am on stage in front of people for the first time in over a year! ?❤️ See you there! And for the people who can't attend, I have two surprises tomorrow! ? pic.twitter.com/JiN0EA6b2t

Yesterday was amazing! ? I was able to let the wolf side of me out again and perform live again. @henkpoort kicked ass as per usual as well.


As promised, on Spotify you can listen to a playlist with all tracks of the setlist
?? https://t.co/nm5wXowSGe pic.twitter.com/Pkw9AnUIk5

My first live show with a crowd since covid-19 is now done ❤️ oh how I missed this! 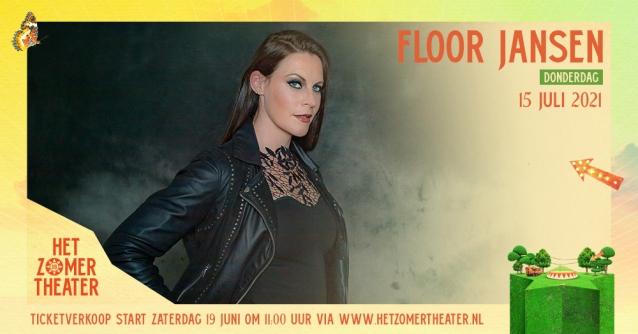